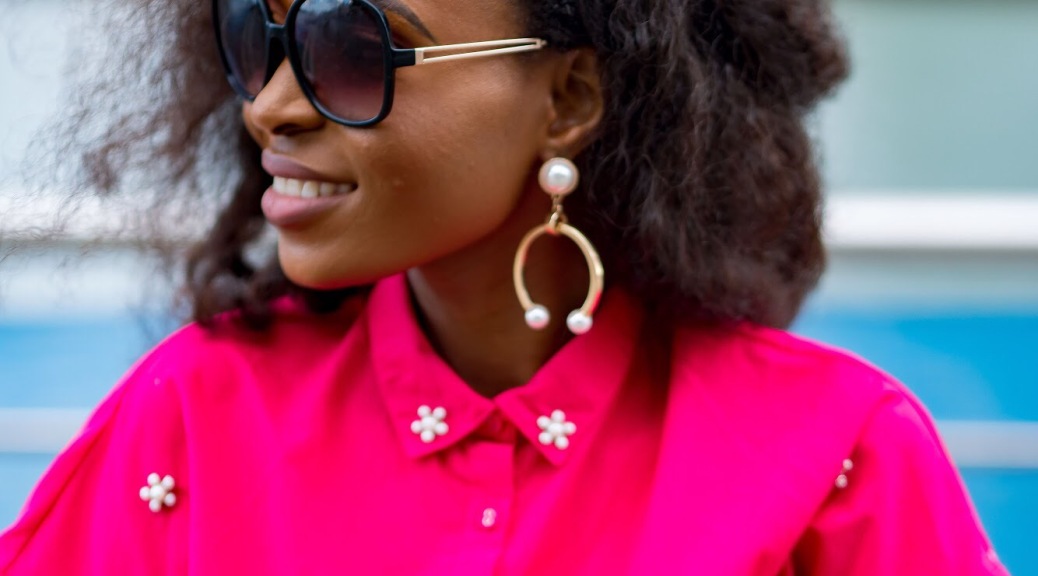 At a street festival in the East German city of Potsdam many years ago, a group of young German lads sauntered past me, muttering to each other and just as they walked past, one of them spoke loud enough for me to hear, “Hey schwarze Perle”. I stopped in my tracks. My skin burnt from inside as I felt the heat rush to my face. Turning to my German boyfriend at the time, “Those idiots just said something racist to me”, I fumed. “Really, what did they say?”

Erm…This was not the reaction I anticipated. Why was he not furious on my behalf?!?! I was getting even more agitated by his lack of an “appropriate” response to the situation at hand.. Why does he find this funny? They were disrespectful to me!

“That’s a good thing, babe. A black pearl is something rare and beautiful. They weren’t being racist; they were hitting on you.”

I wasn’t sure if I should be embarrassed that I was being hit on by a bunch of teenagers or that I had wrongfully, although innocuously accused them of being racist. 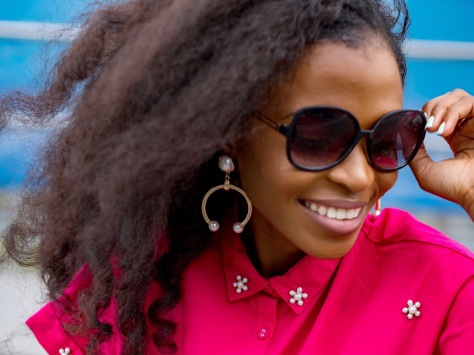 Pearl can be used as a metaphor for something rare, fine, admirable and valuable. Pearls are rare, and in their most common form, white. So of course a black pearl is even rarer. Turns out schwarze perle is a known German phrase and till this day, it’s an inside joke (well, until now) between said German and I. Today’s outfit reminded of that anecdote from almost a decade ago. There are a number of lessons I took away from it; one of which is not to be too quick to react to situations, but that’s not where I’m going today.

How often we forget the things that make us unique. One of my favourite quotes I came across on Pinterest is  “You are so used to your features, you don’t know how beautiful you look to a stranger.”  Whilst I’ve found this to be true, it doesn’t just apply to one’s physical attributes. The things that we take for granted about ourselves are often in the form of the biggest blessings we are to others. It’s a very humbling concept for me. So ladies (and perhaps some gents), here’s a quick reminder that you are a pearl. You are unique and you are beautiful. 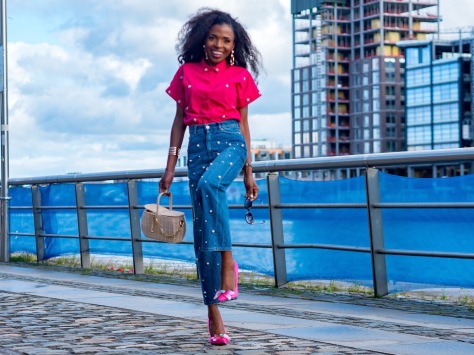 Hope you like the somewhat “overdosage” of pearls and pinks.

Enjoy the rest of your weekend. Xx

This site uses Akismet to reduce spam. Learn how your comment data is processed.

My World through Styled lens